Posts about TOTAL for Mobile

In the latest TOTAL for Mobile update, you’ll be able to assign new sketch labels to a room type, indicate when a photo has been taken for a room, and even back up your labels to the cloud in case you ever upgrade your phone or tablet and need to reinstall the app. We’ve also […]

Our latest TOTAL for Mobile Update introduces a whole new way to gather inspection data — by area. Plus, we've added more forms and made a few improvements you'll love. 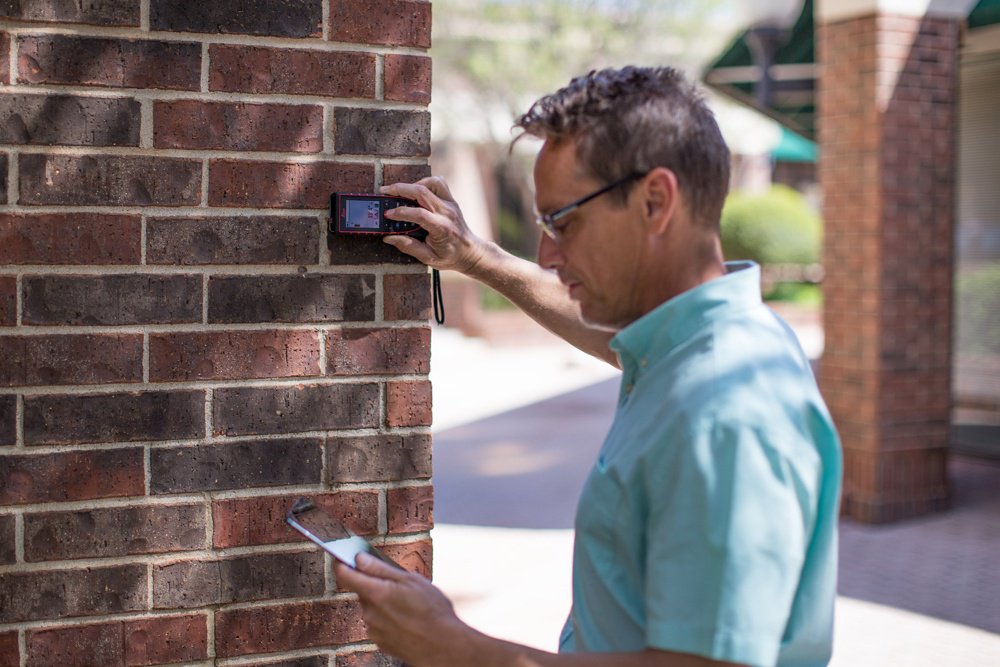 5 questions for Product Management:  What makes TOTAL for Mobile better than the others?

Tracy Boehrer started his second tour with a la mode over six years ago to work on our mobile products. He was an early employee of a la mode back in the 90s. Between tours, he's filled both senior development and management roles. Since 2013 he’s been the Product Manager over TOTAL for Mobile. We […] 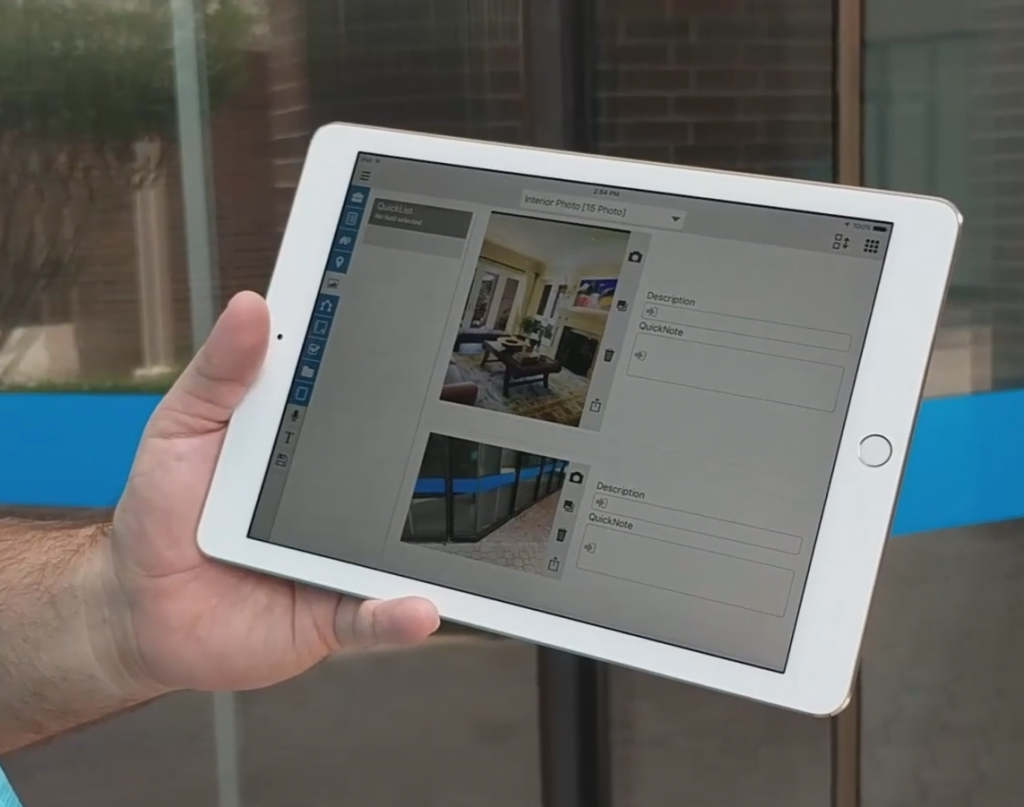 Until now, TOTAL for Mobile used your device's camera by default, which prompted you to either use the current photo or retake it. It was cumbersome. So, we built our own camera. From now on, simply pick a room, snap a photo, and move on to the next one. It's much faster. Watch it in […]

When you go out on an inspection it can sometimes be a hassle making sure you've gathered all the data you need, and even more of a pain sifting through things you don't need. With Critical Items, focus on the fields you want during the inspection. It replaces your paper checklist with a single screen […]

Labels, Multi-material QuickLists, and more in the latest TOTAL for Mobile update

You read that right. From enabling the stamp mode in sketch to preserved Multi-material QuickLists selections, you’ll zip through your inspections faster than ever before. But, we can’t take all the credit as most of these time reducer ideas came from you, so thanks. Your feedback means a lot. Read what else is new in […]

The February 2017 update for TOTAL for Mobile has given Rooms its own PowerView! You’ll also be able to see fields highlighted as they become active, view the property location on a map (instead of longitude and latitude), and take comp photos straight from Directions. This is one update you don't want to put off […] 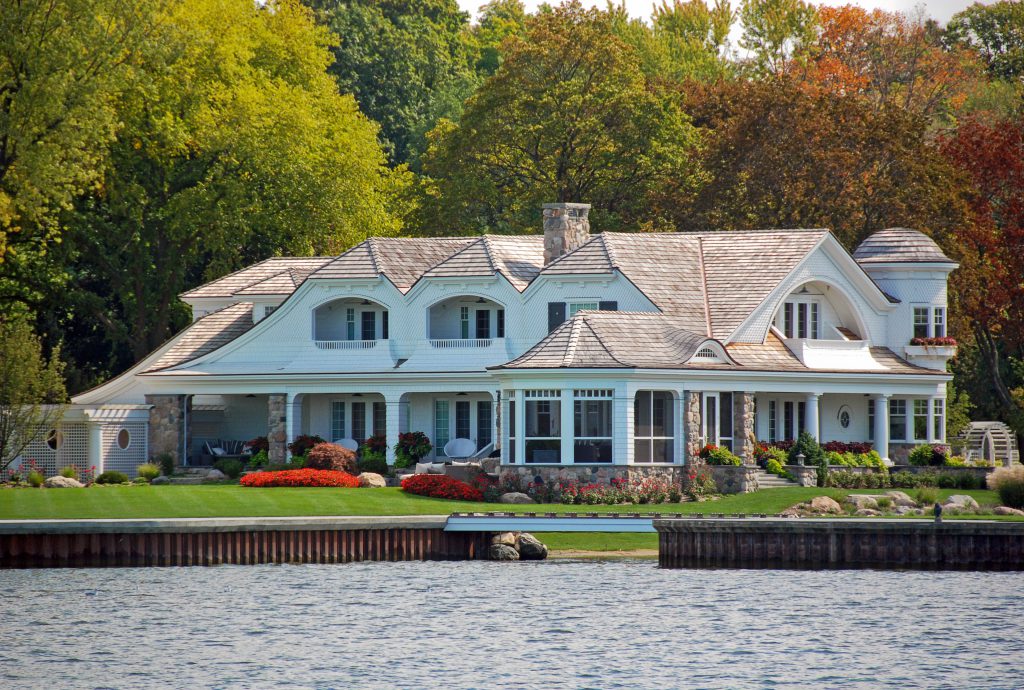 Never be intimidated by another sketch again

Field work can be exhausting. Between collecting forms data, subject photos, and property notes, you’ve already got your hands full (literally). Luckily we’re past the days of paper and pencil, but there are times when the digital age doesn’t feel any easier. The problem Picture this: It’s been a busy week. You receive a new […]

These days, the forms in TOTAL for Mobile contain most of the fields for any given form. Having access to all the data is a useful thing. But during an inspection, you often don't need some of those fields. They can just get in the way. Focus on the inspection Critical Items allow you to […]