Save major time with Trace Mode

Our major TOTAL Sketch update last week (read about it here) introduced the new TOTAL Sketch Pro level. It's designed for power users currently using other sketchers and loaded with desktop and mobile features, making it as powerful as any sketcher on the market, while simultaneously eliminating the need to pay extra for an integration […]

Our most significant update to TOTAL Sketch

We have a very important new TOTAL Sketch update ready for you. It's safe to say that it's the most significant update to Sketch since we introduced it nearly a decade ago. To download it, plus any prior updates you may have missed, make sure you have TOTAL Sketch open. Then just click its Help […] 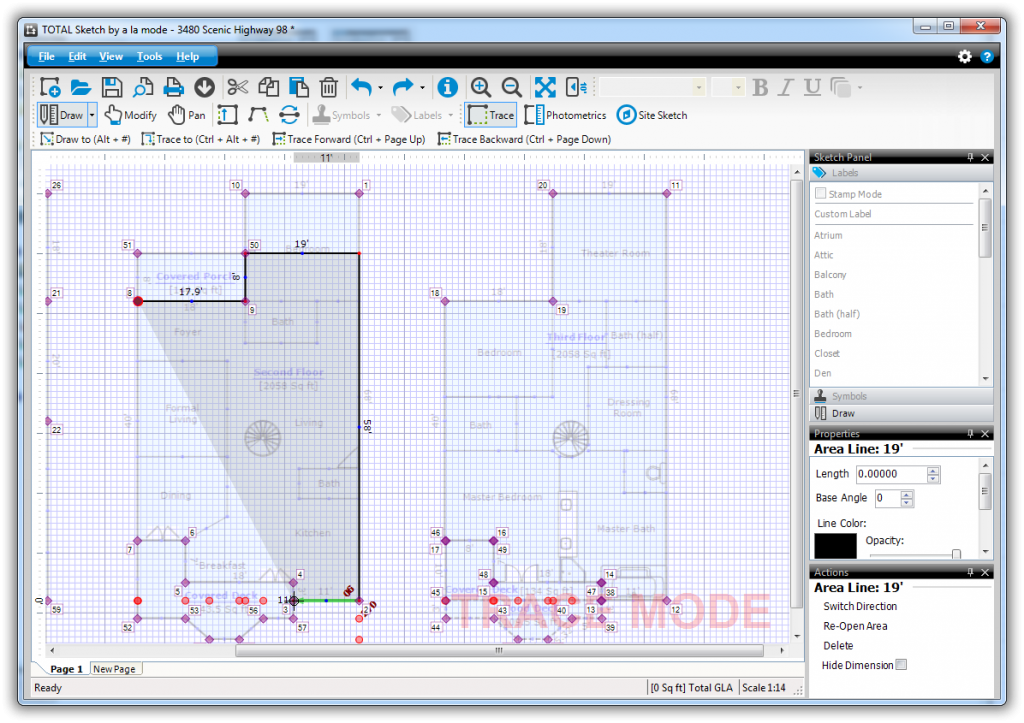 It’s true. Really big things are coming to TOTAL Sketch this summer. You’ll soon see significant improvements in the user interface and user experience of TOTAL Sketch; improvements that will make sketching even easier and faster than before. We spent time even redesigning every toolbar button in TOTAL Sketch.

Note: This update is now live. If you don't have TOTAL for Mobile yet, check out the links below to download it now. (It's free!)

Our newest TOTAL update is ready for you. To download this new update, plus any prior updates you may have missed, just click Help (with TOTAL open), and then click Check for Updates. 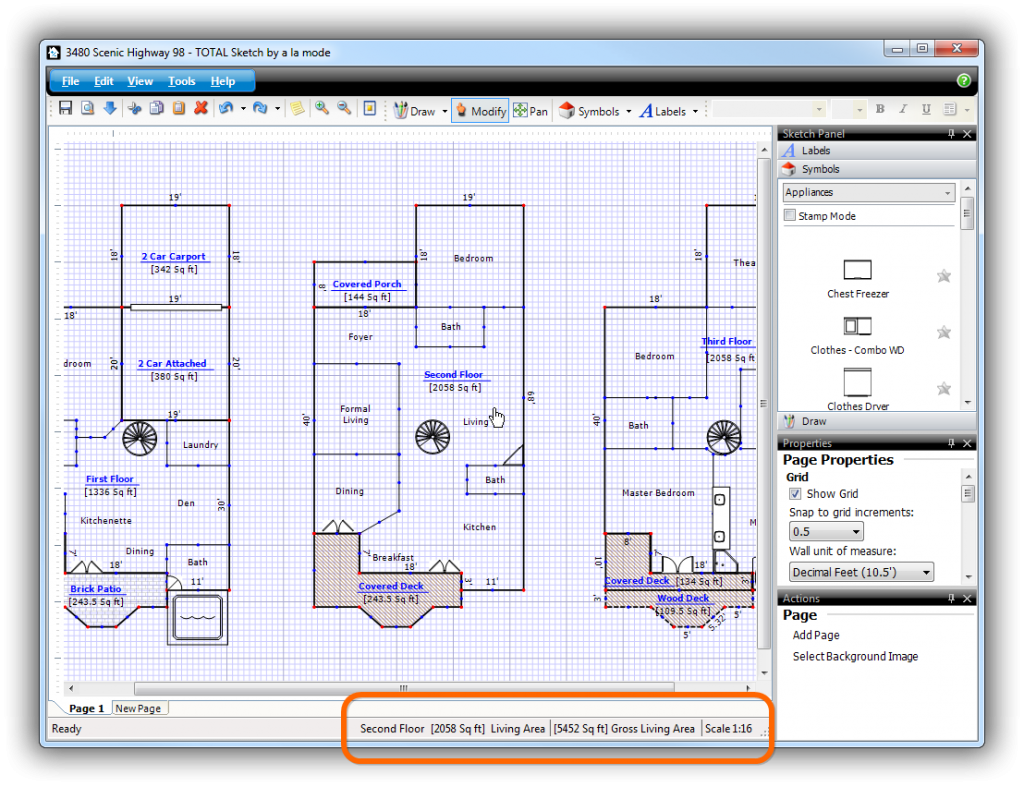 The April TOTAL Sketch update introduced some significant usability improvements. Two notable improvements are Properties and Actions panels and the ability to directly set the width and height dimensions of any symbol.

What’s new in TOTAL for Mobile

A new version of TOTAL for Mobile has been released. Here are a few of the new features and improvements: 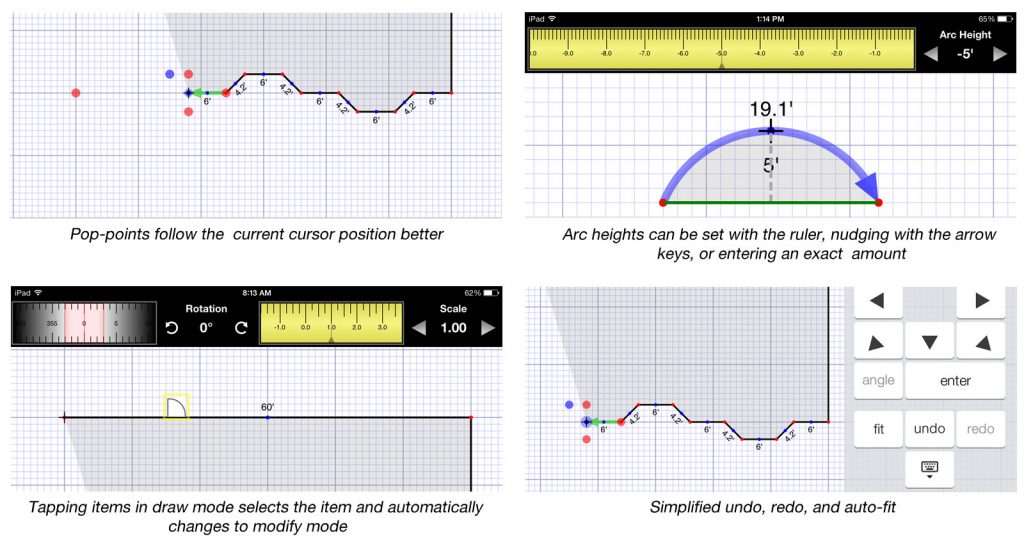 We have started an ongoing effort to improve the mobile sketcher. Starting with the next release and continuing over subsequent releases, we will be adding usability improvements and new features. Over the next few months, there will be more releases like this, in addition to some major new features we will be writing about soon. […]