There’s never been a better time to upgrade your PC

Technology is always changing. With that fast march, it feels like PCs wear out in no time, with most sources suggesting you replace laptop computers every three years and desktop computers every five. The inside of your machine is complex, with hundreds of individual parts, all of which wear out with use. Your a la […]

What if you lost all your reports tomorrow?

When it comes to file storage solutions for appraisers, there are four basic elements you'd need to take into account: It should be large — You have to keep at least five years of reports, no matter how you store them, either in paper file cabinets, hard drives, or some online storage solutions. It should […] 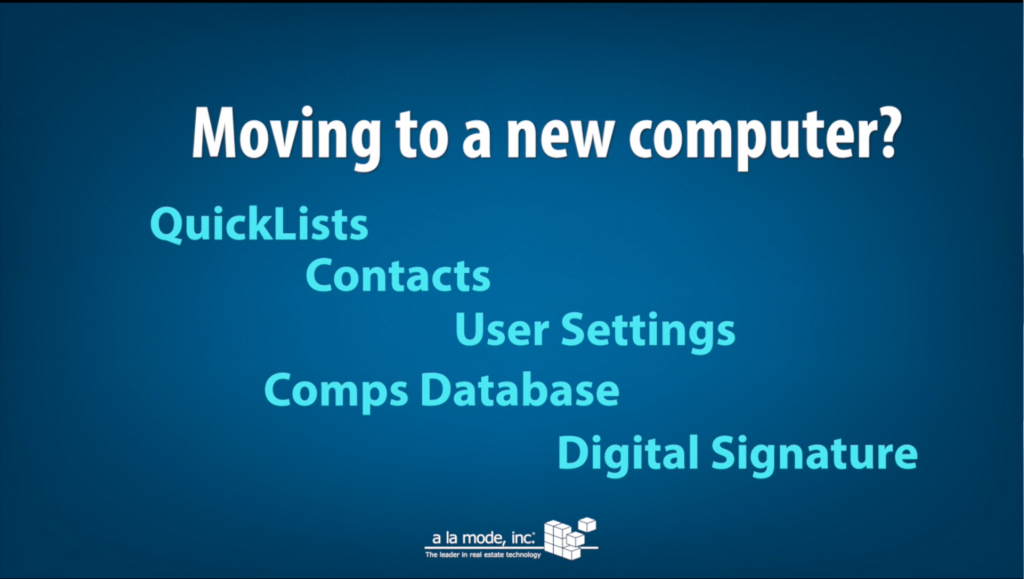 Are you moving to a new computer? Do you want TOTAL to perform like it did on the old machine? Exact can do this for you. First, make sure your Exact is installed on the new computer. Then after just six clicks, voila!, your QuickLists, contacts, user settings, comps database, and digital signature are downloaded […]

In July of 2015, we released a memo discussing the incompatibilities between Windows 10 and WinTOTAL Aurora. (Click here to read the memo.) In short: 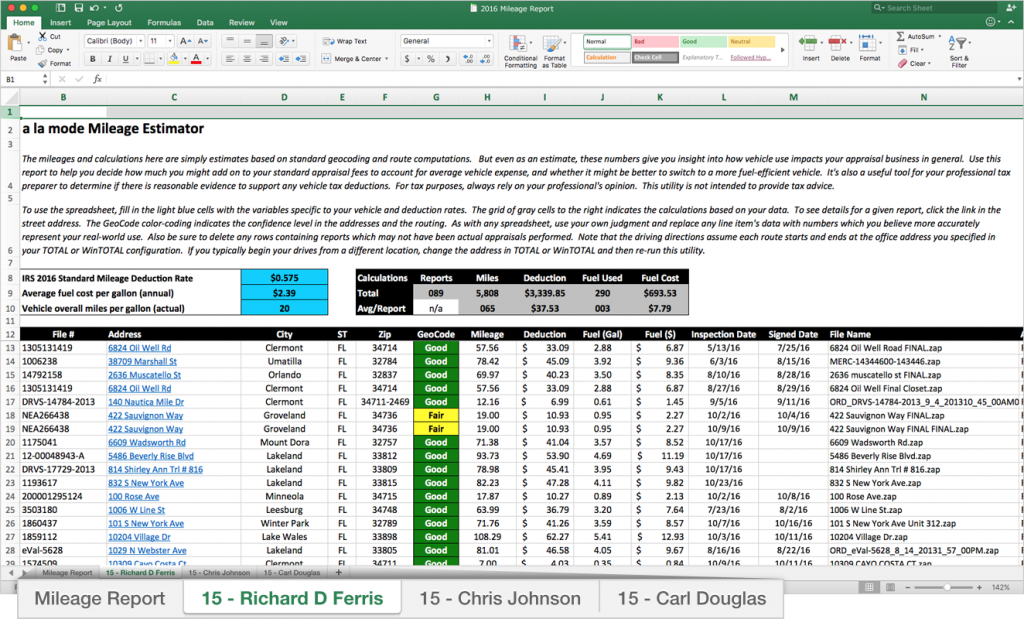 As 2015 comes to a close, it's time to start fishing out months of receipts and records to figure out your vehicle and mileage deductions for the 2015 tax year. Or is it?

Your step-by-step guide to getting started with TOTAL

Windows 10 was officially released last week, and the stats show it's running on around 18 million devices. If you're considering upgrading, it's important you make sure that all of your vital programs are compatible with the new OS.

Memo on Windows 10 and WinTOTAL Aurora

Here's an e-mail we sent to WinTOTAL Aurora users today.

As announced early last month, Mercury Network is no longer a part of a la mode (click here for details). To eliminate any confusion, today's update changes the names of our delivery tools from Mercury Desktop to TOTAL Connect and MercuryDirect to TOTAL Connect Pro. However, there won't be any changes to your workflow.

Back in April, Freddie Mac announced changes to their UCDP feedback messages effective June 30th. Click here for the full article. An upcoming update for TOTAL and WinTOTAL will include the below changes to E&O messages to address the new requirements.