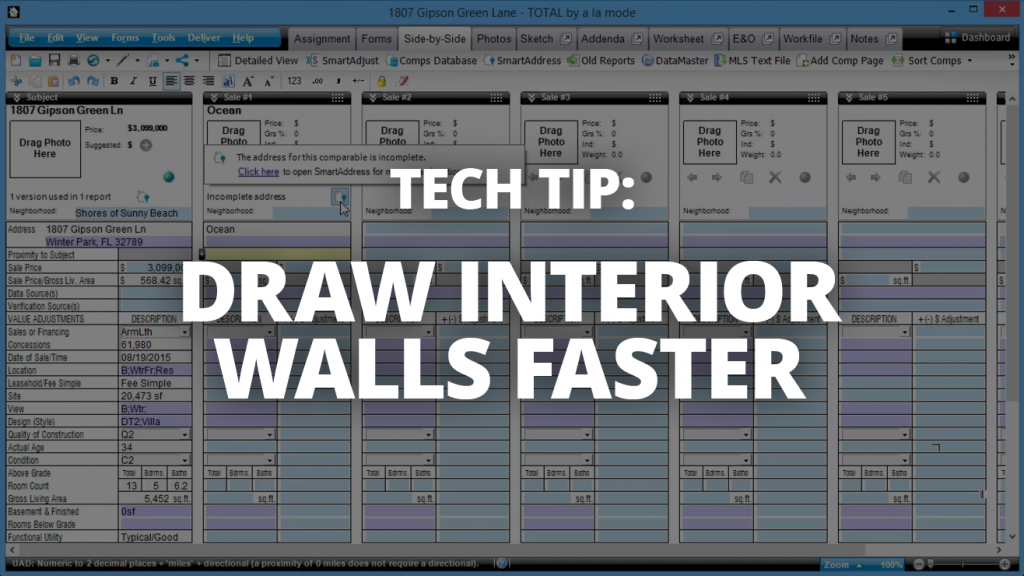 One of the most helpful shortcuts in TOTAL Sketch is using the CTRL and arrow keys to access pop points. Many appraisers use pop points for "squaring off" a drawing, but they can also be used to "pop" interior walls directly over to a wall, without having to measure, estimate, or use the arrow key […]

Win big this March with this Elite 8 bracket

March Madness is officially underway and, like millions of sports fans across the country, we’ve got the fever. While we were busy filling out our brackets and arguing over which team would take home the trophy, we realized we had an Elite 8 of our own. Below are just eight (of the many) benefits you […] 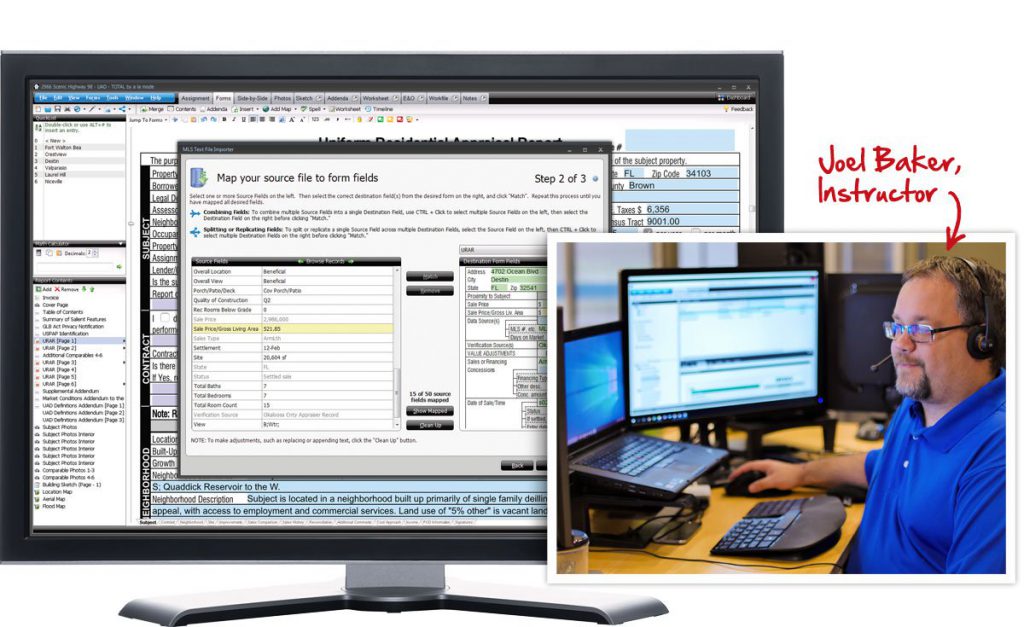 Upcoming training:  Improve your skills from the comfort of your living room

Wouldn't it be nice to learn how to simplify and improve your appraising workflow while sitting in the comfort of your living room (or from anywhere with an Internet connection)? Now you can take some of our popular Roadshow classes online. The best part is that since these are live classes, not pre-recorded webinars, you […]

TOTAL for Mobile makes the most of the iPhone 6+

Phablets, those devices in the 5.5-6.5" range, are a popular choice for appraisers. It's small enough to serve as your phone, and large enough to get work done on. The next version of TOTAL for Mobile will improve support for the iPhone 6+ by allowing landscape orientation, and a new Sketcher layout that takes advantage […] 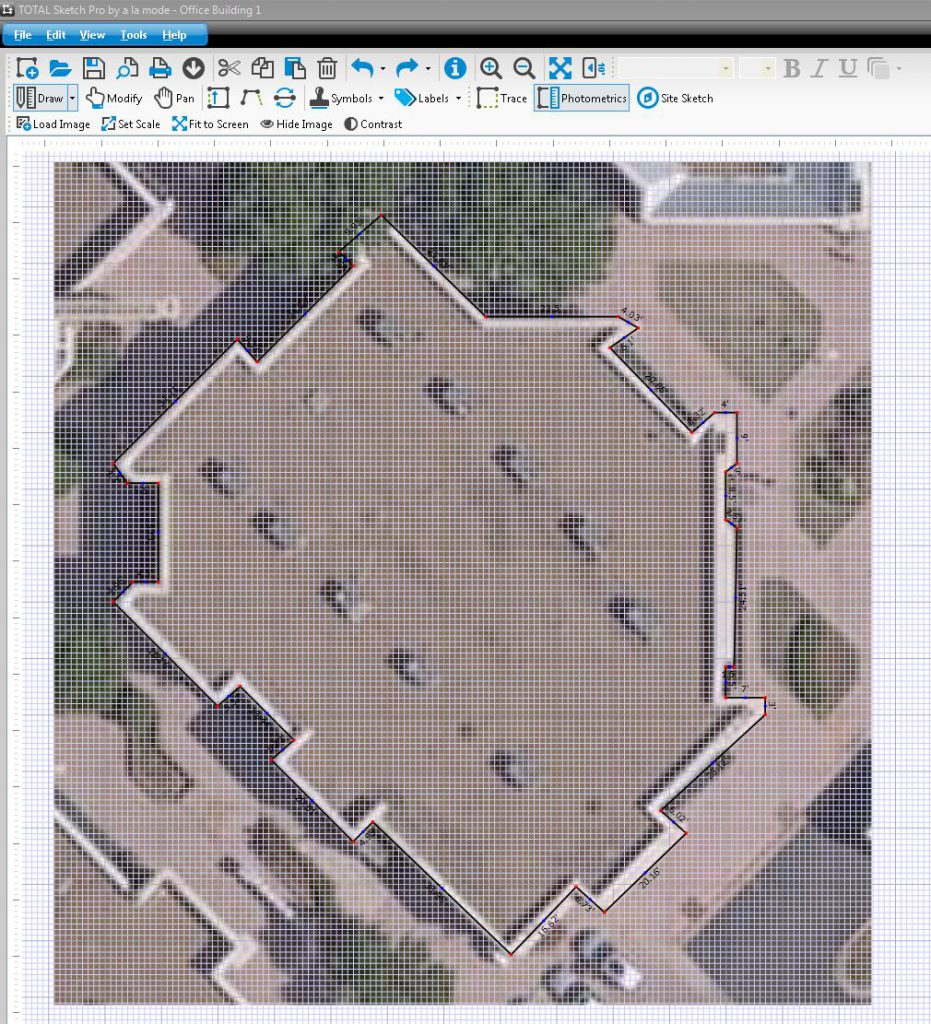 A new TOTAL Sketch update is now ready for you. To download it, plus any prior updates you may have missed, make sure you have TOTAL Sketch open. Then just click Help menu, and select Get Instant Customer Updates. (Remember that TOTAL Sketch is a completely standalone program, so make sure you get the updates […]

TOTAL Sketch Pro includes Trace Mode, yet another way to save time and repetition when drawing certain multi-level properties.

Easily move all your sketch dimensions to the outside

iOS8 compatibility and Trace Mode now in TOTAL for Mobile

Our September update to TOTAL for Mobile is now available to download through the App Store, Google Play, or the Kindle Store, depending on your device. It includes iOS8 compatibility and introduces the new Trace Mode sketch feature (iPad and Android).

TOTAL for Mobile gets its first Sketch Pro feature

Trace Mode, the latest time-saving feature released in TOTAL Sketch Pro for desktop (click here to learn about it), will be coming to TOTAL for iPad® and TOTAL for Android™ soon.